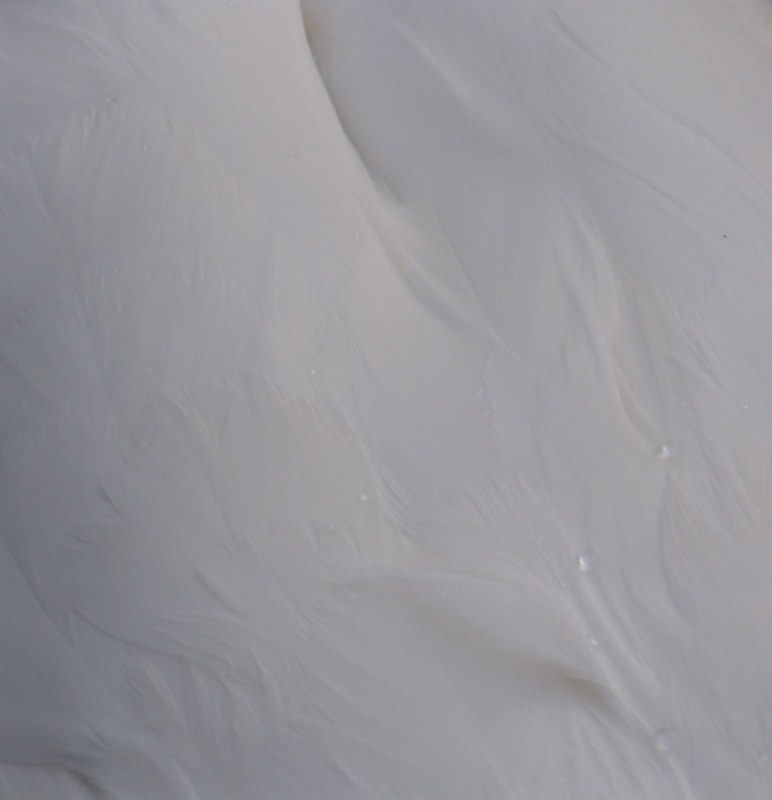 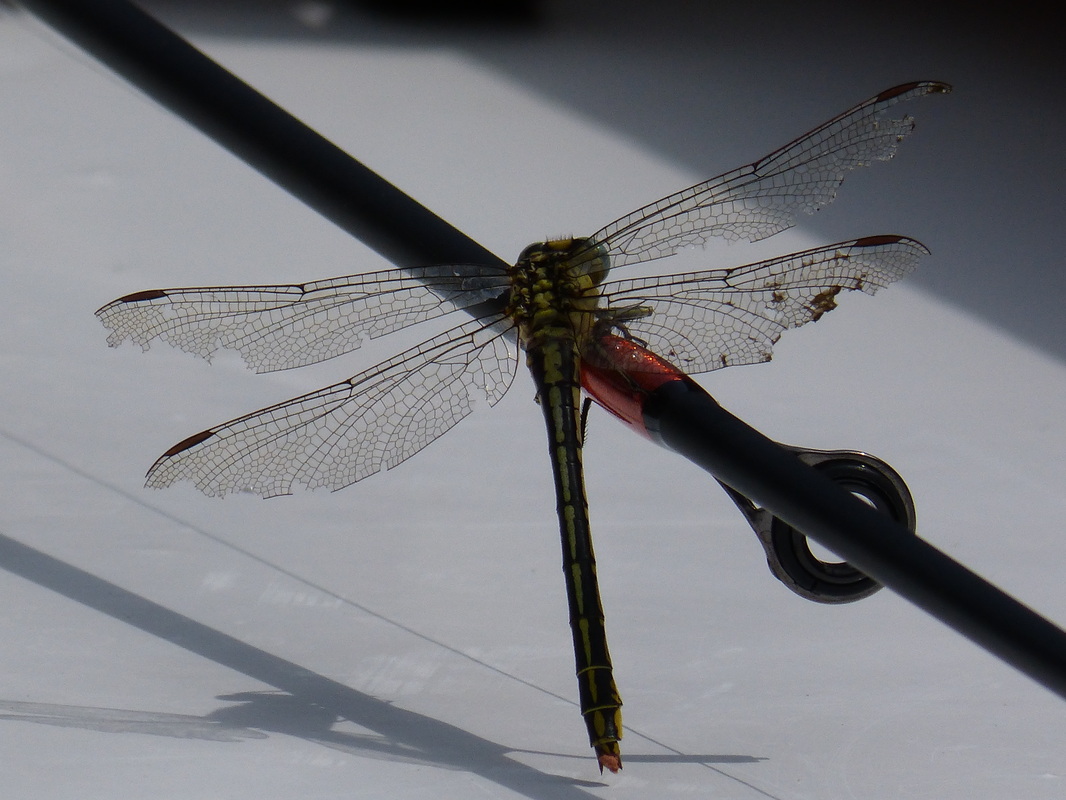 The Moment Series: Perfection in Evidence of Difficulty (472) 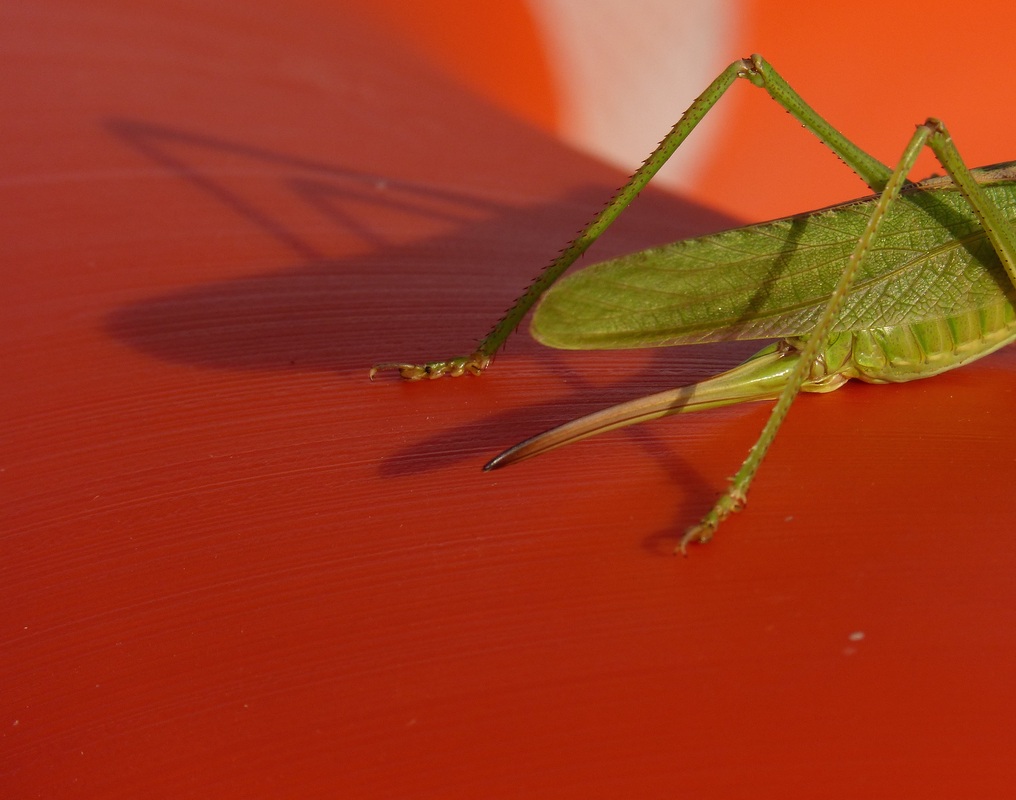 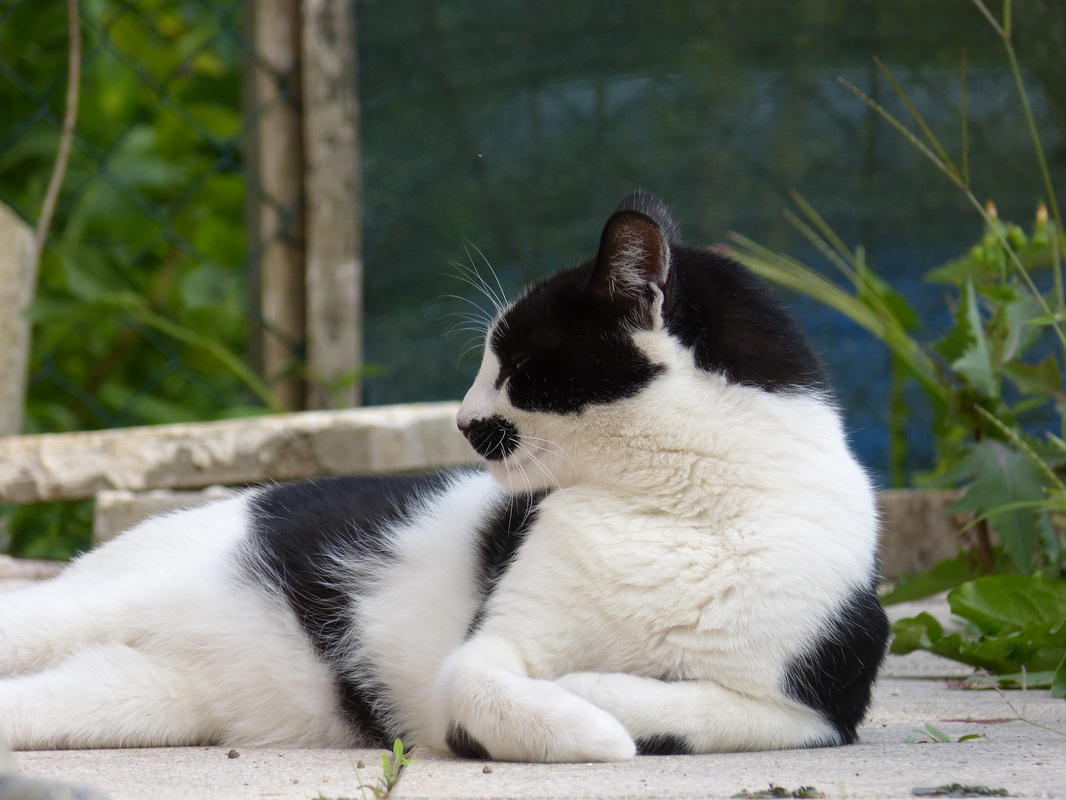 The Moment Series: The Indifference of Black and White (818) 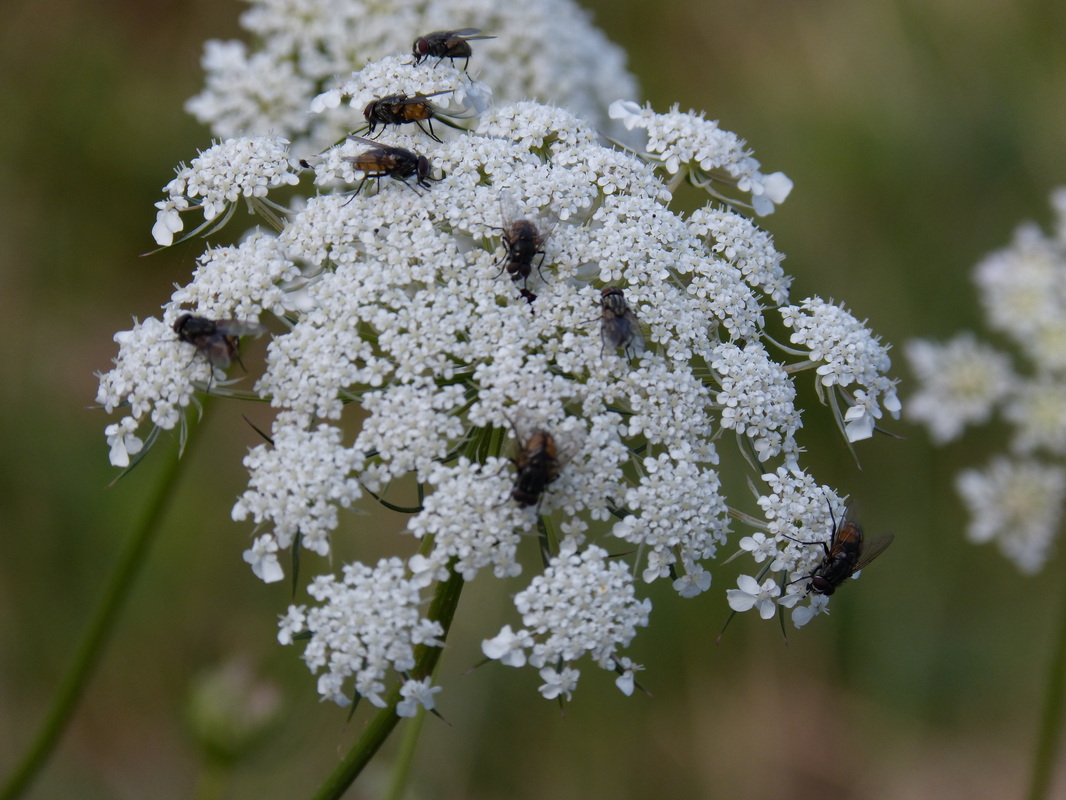 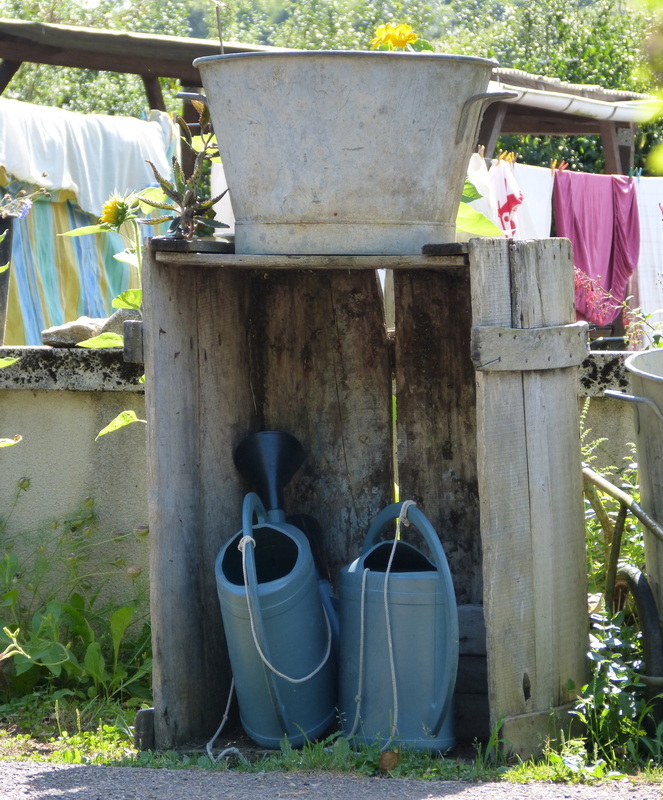 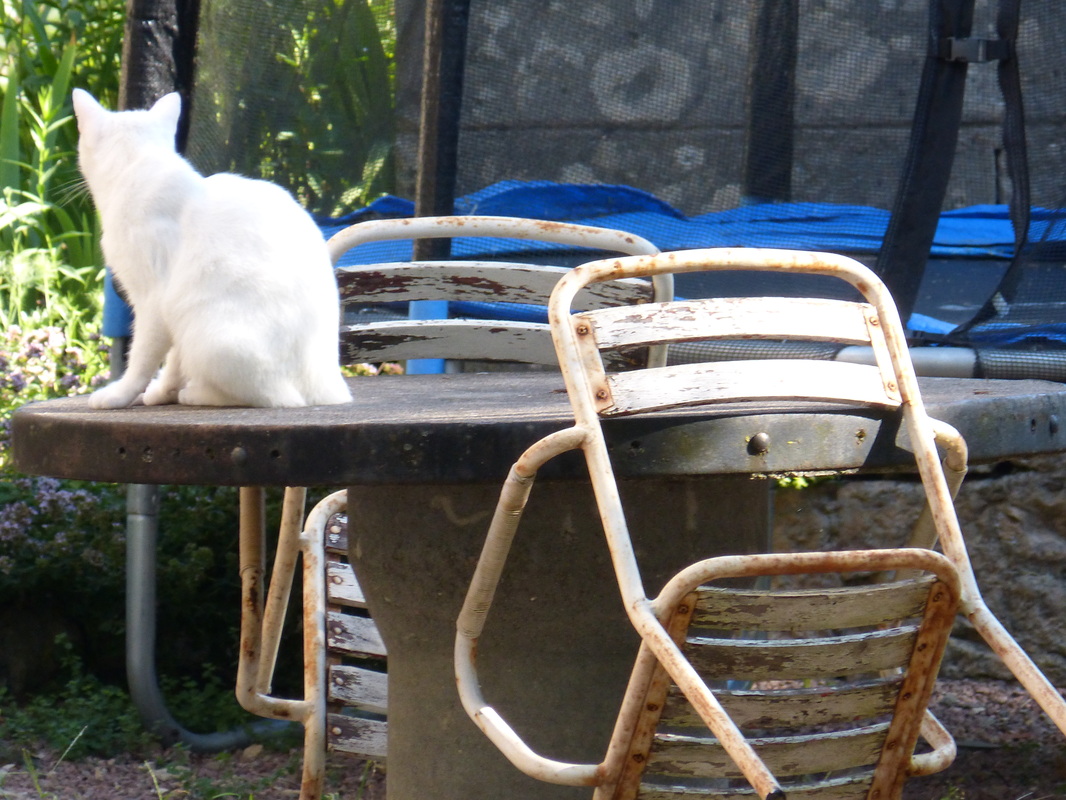 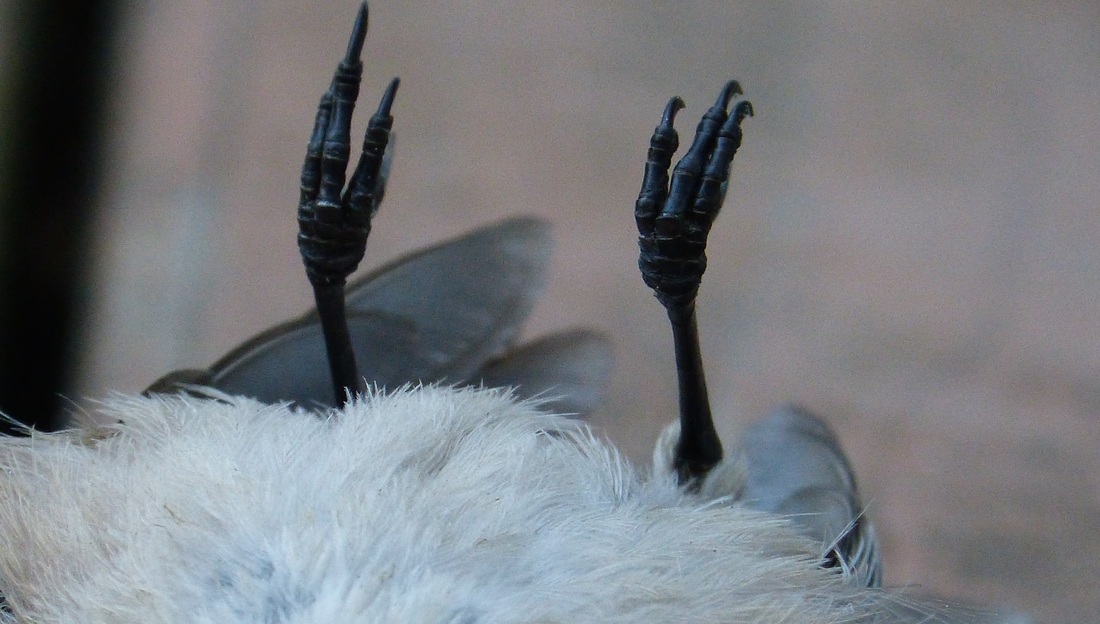 The Moment Series: Strangeness of Beauty 3 (426) 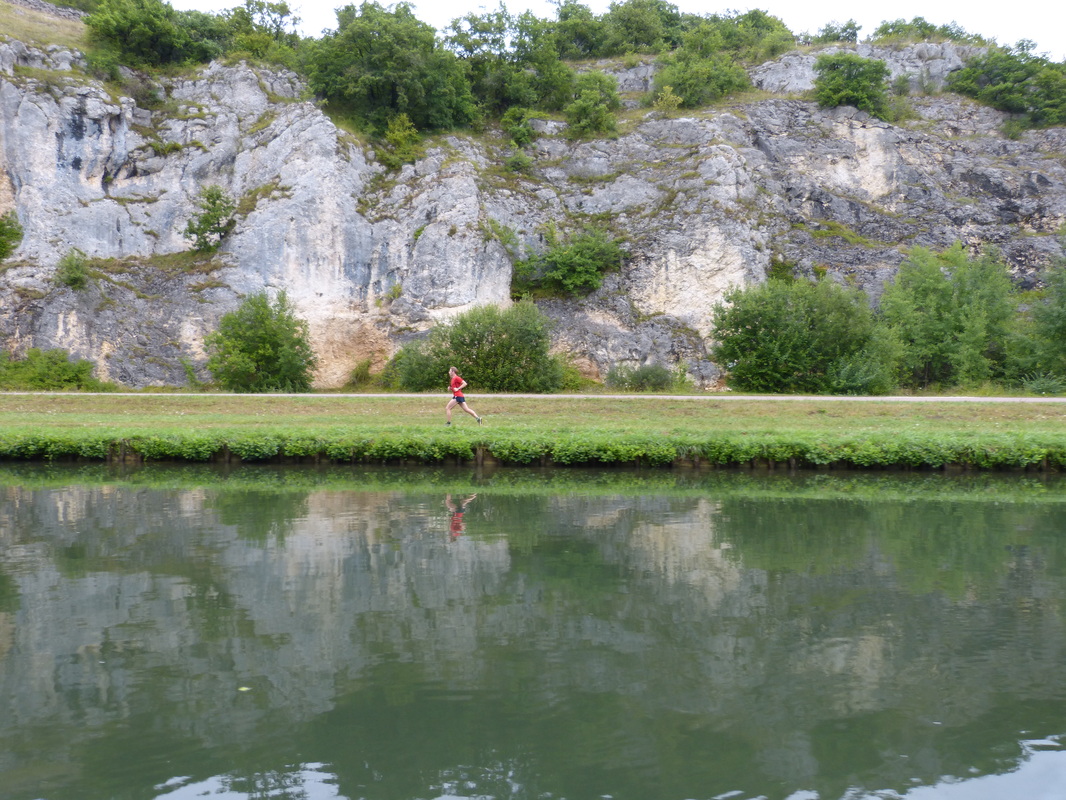 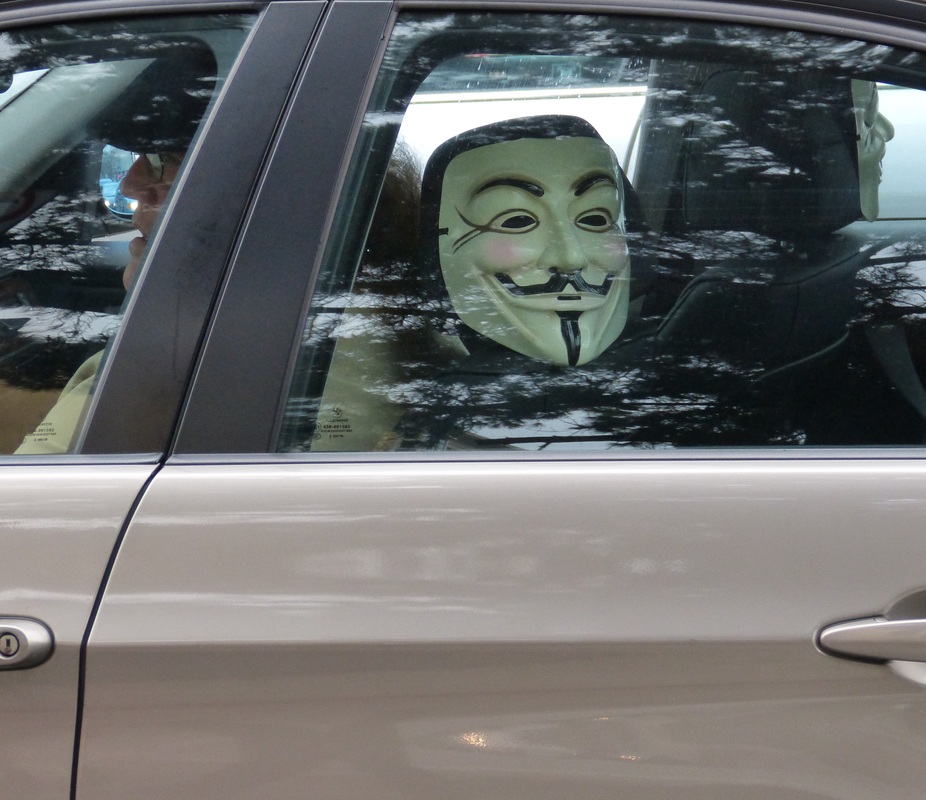 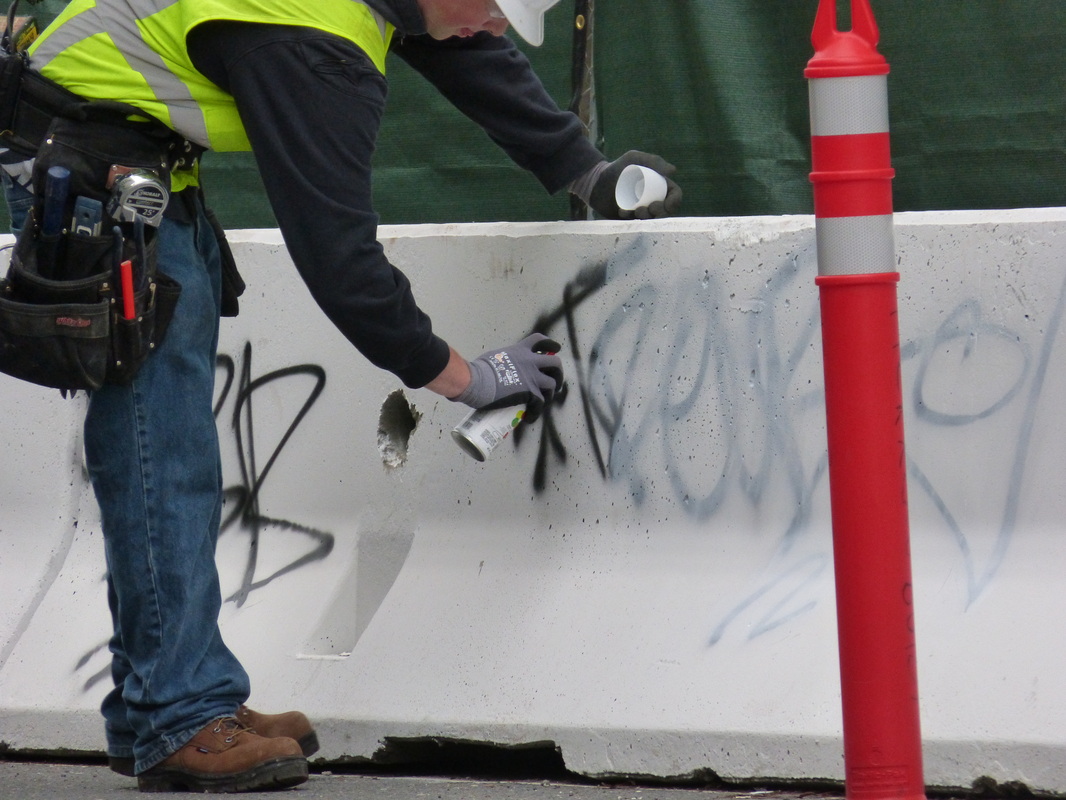 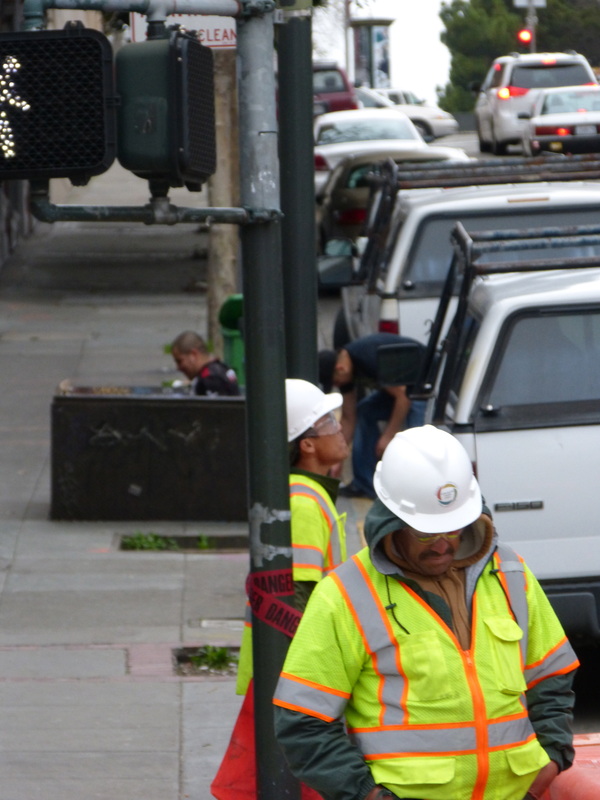 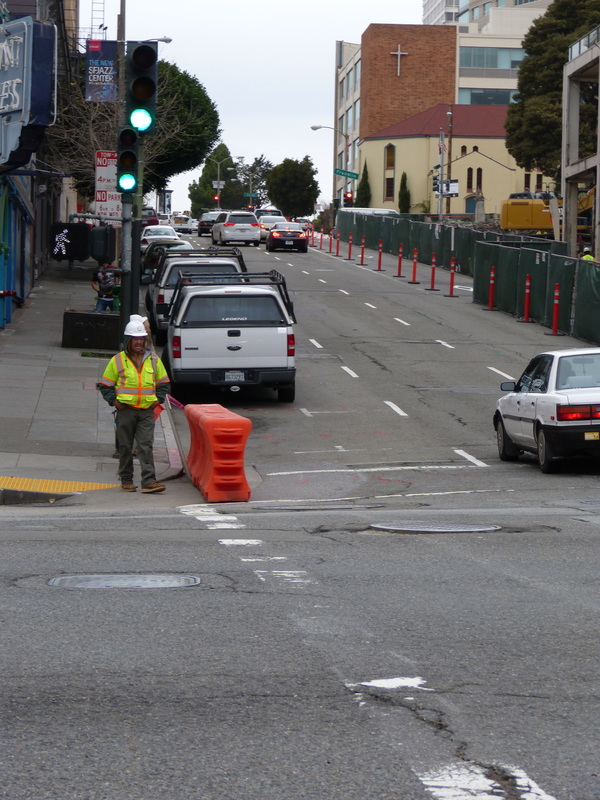 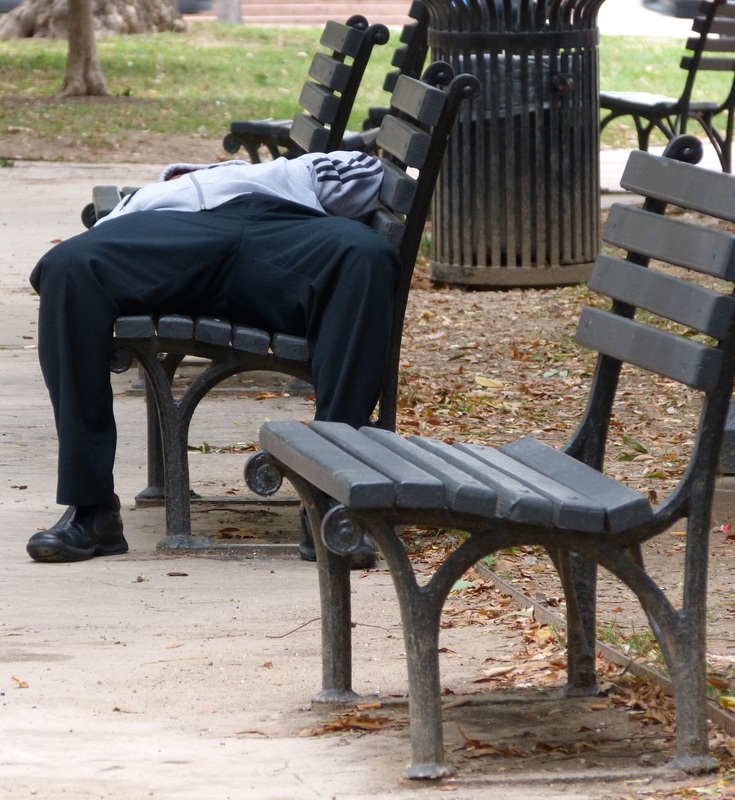 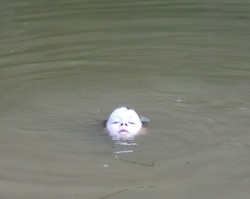 Having worked as an artist for 3 decades, Melissa Shanley's history spans many mediums; however, recent years and recent works bring her to focus on photography and fiber sculpture.

Melissa was exposed to the shape, feel and grains of wood and textiles, by her parents (restorers of fine antique furniture) who worked from their apartment in Manhattan.  This influenced her need to create tactile, fiber art and sculptures: work which can be felt even when it is not being touched.
Throughout her life, she experimented with various standard and unconventional materials, including photography.  At Scripps College, she was exposed to fiber art and the process of wet felting, through artist and professor, Eileen Senner.  Melissa was also immediately drawn to copper wire and has been working with both ever since.

At the Claremont Colleges, Melissa was also greatly influenced by the artist and Pomona College figural art professor, Charles Daugherty.  She learned to not merely see and draw the figure, but to explore the line which came off the figure and out of her medium-- to follow the line, not the image.  This sense dramatically altered her perception of what she was seeing and how it was translated to the medium in front of her.  For years afterwards, Melissa explored, experimented and struggled with the concept of line... to the point that some of her works were the simple, exquisite grouping of the texture of line.  Line for the beauty of line.

The concept of "nest" emerged for her in the 1990s.  It was at that point that she began to incorporate egg shells and other found objects into her fiber sculptures.  Again, natural texture-- which the viewer can feel without actually touching-- holds importance in her work.

That texture, however, often has its own natural size limitations.  Fiber and objects which can produce exquisite texture and line are of limited (and often tiny) size.  To increase the size of her “canvas”, Melissa Shanley is currently exploring the use of 5' to 15' eucalyptus bark with its intense natural undulations and color variations in an effort to surpass the size limitations of most natural fibers and textures.

Until the natural problem of intense texture in small quantities can be solved, however, Melissa endeavors to find other ways to bring the viewer in closer and to spend time with that texture.  One of the ways she has found to do that is to photograph the fiber sculptures.  The images of the fiber sculptures magnify and highlight the sensual texture which Melissa strains to bring to the viewer.

It was in this process of photographing her own work that Melissa returned to the use of photography in its own right.  Over time, she began to use the camera in daily life as her "sketchbook".   Thousands of images later, the world of texture, fiber and structural sculpture, as well as the importance of line, re-emerge for Melissa in two dimensional format in her photography.  She also found that her early exposure to wood, grains and structure came out in her photographic images.  The beauty of line and texture are magnified and concentrated, again bringing the viewer closer to question what they are seeing.

A new style of image also became prominent in her work at this time of photographic exploration.  Because she often had her sketchbook/camera with her, Melissa found she was capturing colorful, unusual, sometimes fun and often odd anomalies of daily life.  The resulting images often stop the viewer, producing emotional responses-- which is ultimately the goal of all her work.

Most impressions are captured in the San Francisco Bay Area and in Europe, where she spends most of her time.  She ultimately feels successful with her photography when she hears a viewer laugh or question what they are looking at.  Knowing they are trying to decipher a sensual, tactile state they are inspecting and, ultimately feeling, she feels she has succeeded in bringing the viewer in close enough to interact with the subject.

Melissa Shanley has been experimenting, additionally, with video works since 2010.  The best way to describe her videos are "photography in movement".  They bring the viewer to the brief before and after moments of the daily anomalies often captured in her unusual images.  The videos will be added to her website and accessible once the site is ready for them.

Although her photographic images will not be mounted for viewing at SF Open Studios 2013, the images will be available in digital format for review and can be ordered, purchased and scheduled for free delivery and installation within the San Francisco Bay Area.