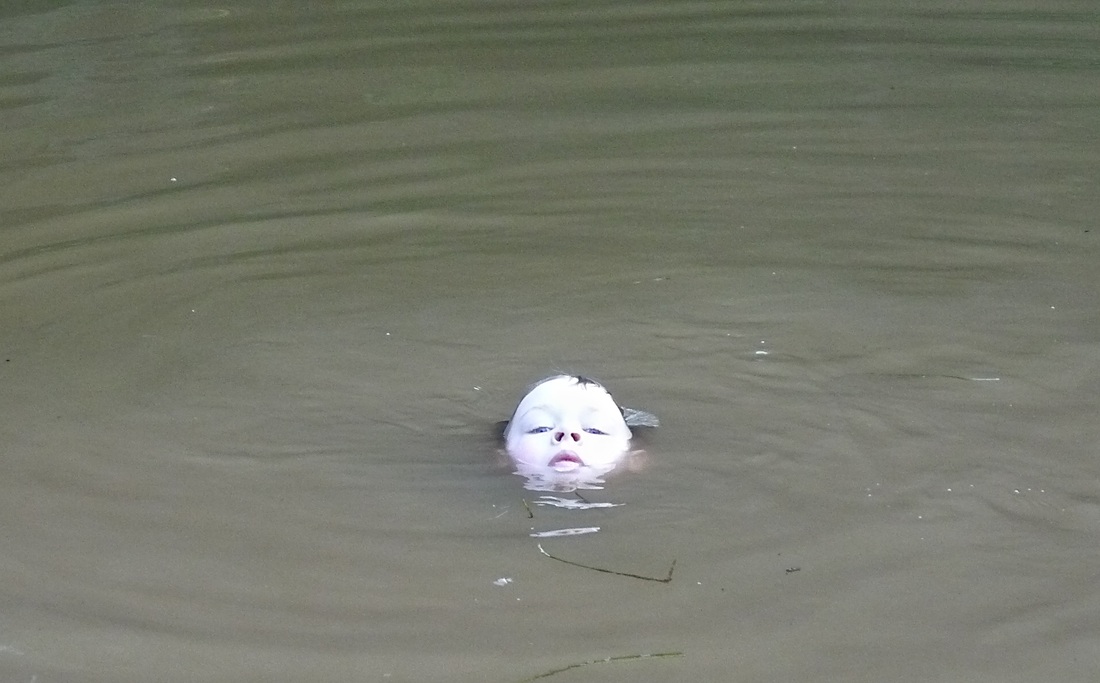 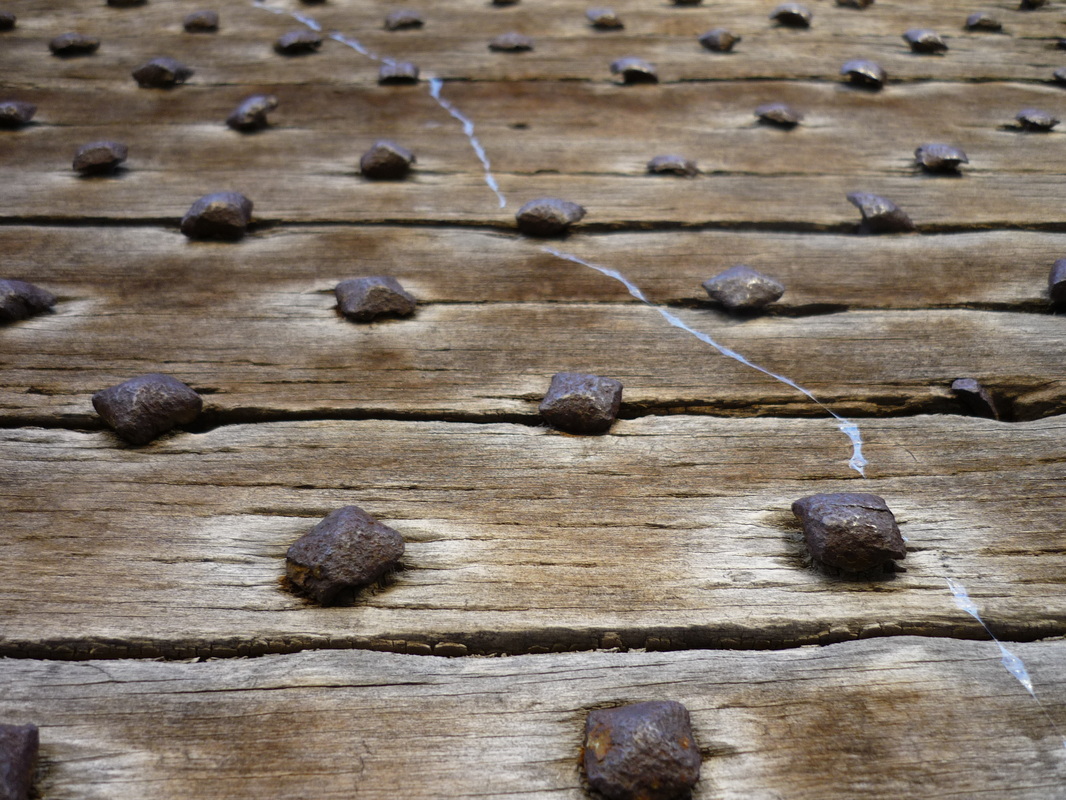 Ravières
"Impulse" is often the way photography uses me.  By that, I mean that most of my works are created when I come across a grouping of lines which has to be acknowledged.  Exploration of the texture of line has been the drive behind my work.  A subject will reveal itself in an unplanned way and everything else must stop until I have accomplished my capture.  Impulse.  Finally, I get the image that needs to be and I realize it is the subject which had the need-the impulse- to be seen.  Countless anomalies, minute details of antique restorations, marine structures or shards of architecture, for example, have grabbed me in this way, releasing me only when they have been acknowledged in the way they seem specifically to want to be seen. These two works, "Pond" and "Ravieres" happened in just that way; the images revealed themselves to me and would not let me go until they had been observed in their way.  Repeatedly, I have found this to be true.  Similar images, created from my own perspective and design don't often have the same pull and momentary silence as those which grab unexpectedly on impulse.  I invite you to let yourself be the subject of the "impulse" of something amazing which longs to be observed... and find out what comes of it.